The Census – The Personal Public Record

Posted on December 2, 2019 by Candice Buchanan

The decade-by-decade details that have been cataloged by United States Census takers since 1790, culminate in one of the most research-rich and personally insightful record sets regarding the everyday existence of our ancestors and communities. Available for public perusal for years 1790 to 1940 (excepting the damaged 1890 entries), census records indicate: where and with whom our relatives lived; when and where they were born; how they earned a living; the languages spoken at home; the values of their real and personal property; and, all of this for each of their neighbors too. As incredible as this information is, the thing that is really exceptional about the Census, is that it goes a step further – a step taken when the Census taker walked through our ancestors’ doors and into their homes.

She Watches from the Grave 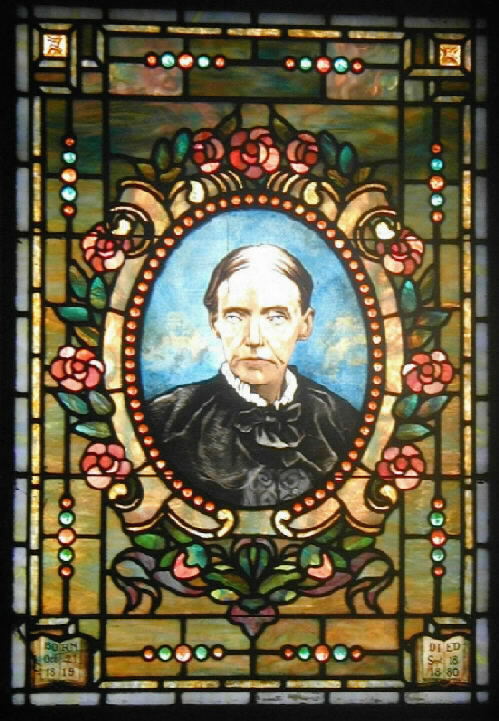 Behind every good ghost story is the real story. Local and family history reveal the truths hidden in a haunting tale. Whether or not the separation of fact from folklore make the Martin family mausoleum less spooky, however, is up to each visitor to decide.

The Man Who Brought Football to Waynesburg College

Posted on October 5, 2019 by Candice Buchanan

In the fall of 1894, a 20-year-old transfer student arrived on the Waynesburg College campus bringing with him a passion for a new pastime. He raised the $5.25 to buy a football and then began to recruit his classmates. The real challenge came when it was time to convince Alfred Brashear Miller, much respected President of Waynesburg College, to permit an official team to form.

Posted on September 1, 2019 by Candice Buchanan

All About the Greene Connections Archives Project

Posted on August 3, 2019 by Candice Buchanan

We hope you have visited our site (www.GreeneConnections.com) and found your ancestor looking back at you, or seen what your house or street looked like a century ago, or read a handwritten letter your relative sent home from France during World War I. The possibility of such discoveries increases daily as the project continues to grow!

The Waynesburg Republican newspaper was a champion of Women’s Suffrage and celebrated the victory of the 19th amendment. Their feature article following election day in November 1920 gives us insight into the first female voters to line up at the polls in Greene County, Pennsylvania.

Our Vote in Pennsylvania Today Is Historic for U.S. Women

ON THIS VERY DAY 100 YEARS AGO, May 21, 1919, the House of Representatives in Washington DC passed the 19th Amendment. Greene County women and men were a part of the fight.

The caption on the photograph read, “Car in which Simon Wesley Rinehart was killed.” It was clearly going to be a research path that would lead to tragedy. Moved by this haunting image, what follows is a glimpse into the events of late 1912, remembering the lives that are memorialized by this simple picture of an automobile with a foreboding inscription.

Treasure Hunting in the Census

Henry Clay Snyder and his wife, Hannah (McVay) Snyder, appear in the 1880 Census of Aleppo Township, Greene County, Pennsylvania. Their preserved entry reveals some of the few known details surrounding the lives and deaths of Hannah and her child just days after his visit.

On August 2, 1862, Joseph Throckmorton Sr., age 77, sat down to write a letter to his second wife, Laura (Peck) (Gilbert) Throckmorton, age 63. Laura was at home on their farm in Morrow County, Ohio, to which the envelope is addressed, while Joseph was visiting his family in Waynesburg, Greene County, Pennsylvania, from where the letter was written.