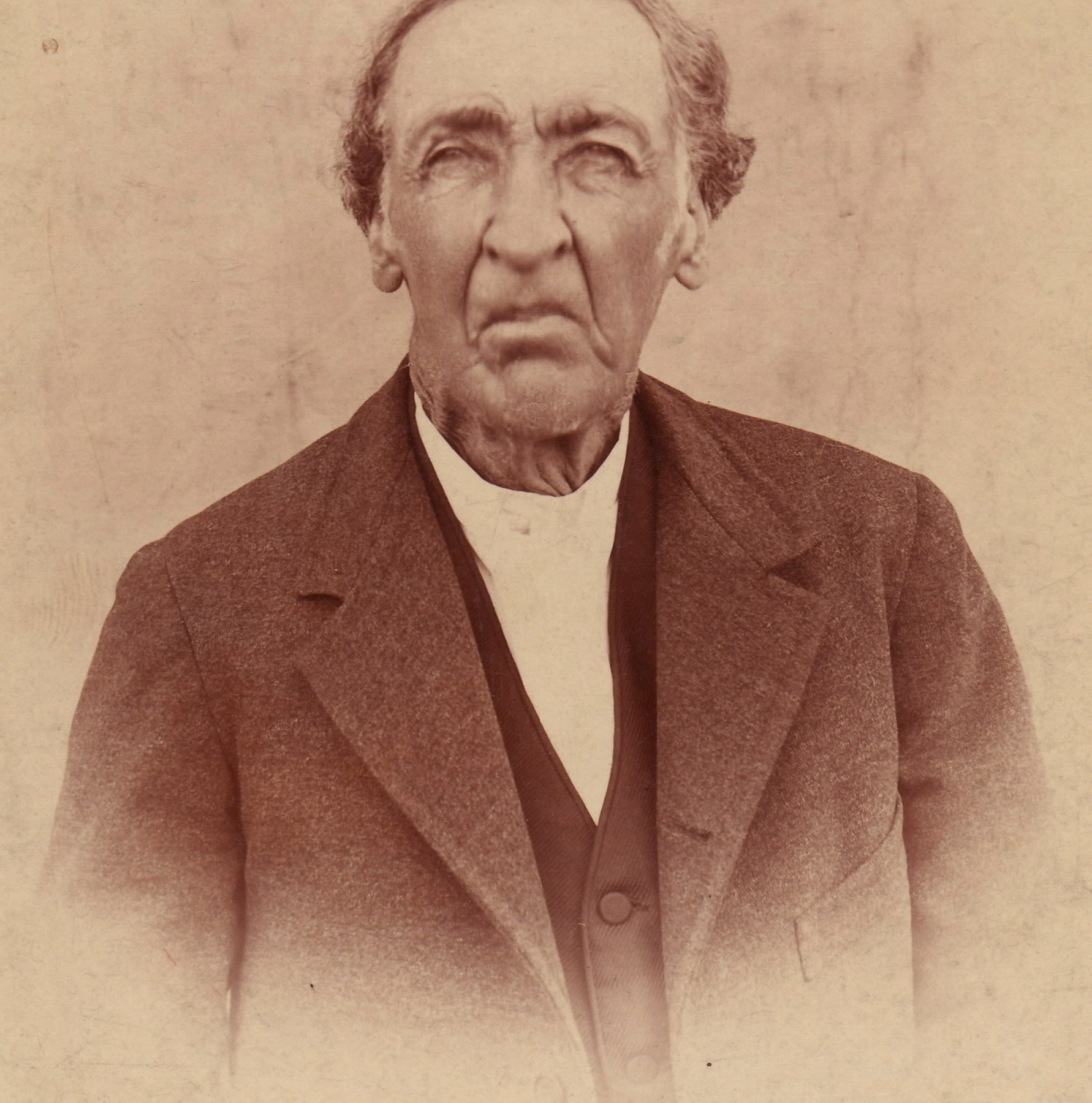 The few photos initially in my family’s custody when I began researching over 20 years ago, has been one of the catalysts for launching the Greene Connections Archives Project. In searching for my own missing history, I discovered how much is out there in boxes, drawers, attics, closets, and so on, going unseen. It became a quest to find a way to preserve and share those items.

Henry Bowler and I met face to face, so to speak, for the first time, when my father’s cousin gave me his Cabinet Card photograph. As she put it in my hand, she commented that her son had hoped this scary looking fellow was no relation to us. She had dashed that hope by pointing out that he was our – her son’s and mine – third great grandfather. I was thrilled!

It is incredible, and sometimes overwhelming, to consider the number of ancestors that actually compose any single person’s family tree. As one of my favorite genealogy quotes points out, in family history, “whenever you solve one problem, you gain two more.” Every person in your pedigree has two parents, and each of those two lead to two more. Family trees grow exponentially in this way. Ultimately, a genealogist trying to compile the stories of long-ago relations, has plenty of ancestors to choose from when deciding whom to research each time they open the record books.

Sometimes, though, our ancestors make these decisions for us. Accidental discoveries of tombstones, newspaper clippings, family papers, or the occasional “scary” photograph, catch our attention and direct our curiosity. In this case, great-great-great-grandfather Henry had stepped up.

At the time I only knew Henry as a name on paper in the great genealogy records chase. So, I went to visit him. Henry is buried in a small family cemetery on the farm where he lived near Rogersville, in Center Township, Greene County, Pennsylvania. Beside his gravestone, markers still stand for his wife, Penelope (Stewart) Bowler, and nine of their close relatives. Standing on this hilltop a cemetery visitor can look out on the land where Henry spent his daily life.

Of course, the man in this photo, made me want to know what his life was like. Who was Henry really?

Revealing an individual’s personality and personal story is not generally obvious, sometimes nearly impossible, to discover for ancestors who lived so long ago. We can often piece together facts from official records to recreate some sense of their status and lifestyle, and gain a sense of their priorities and routines, but not as often their personal description or nature.

Henry, however, was not done basking in the family history spotlight. Obituaries from the early 1900s, have the potential to be non-existent, very brief, or alternatively awesome! Do not ever look to just one local newspaper and accept it as the only offering. In Waynesburg, Pennsylvania, several newspapers were in print at the time of Henry’s death and his family chose a less common one, the Independent, in which to publish his extended notice. The more popular Waynesburg Republican carried only a two sentence death notice [1] and if the research had ended there, we would have missed an incredible biography. This is an excerpt from Henry’s exceptional obituary published 26 May 1904 in the Independent [2]:

“Henry Bowler was one of the oldest citizens of the county and we might say in some respects a very peculiar man. He was never outside of Greene county but once and that only across the line for a few hours. He had never seen a train of cars nor a steamboat. Had not been away from the farm on which he lived but twice in the last fifteen years. Had not been to Rogersville, which is in sight of his farm, for something like thirty years.

Henry Bowler was a remarkable man in other respects. Being of a rugged constitution, his eyesight never failed him. Within the last two years he would go hunting and always with the old time piece, the rifle, and find more game than the young men with their latest improved hunting pieces. He had a remarkable memory and was a great reader. One would be surprised at his knowledge of affairs of the world, both past and present. Always taking the papers that kept him reliably informed as to what was taking place in the world, and in this respect he was a mine of information, and while a helper at home for many years he never lost interest in the affairs of the government, being a staunch Republican all his life and knew the party leaders and their positions on all the important questions. In early life he accepted the gospel and became a member of the Christian church and for some years was an active worker in the church which at that time met at Crouse’s school house, just below Rogersville. He was a lover of music and in his younger days loved the service of song in which he took a leading part. In conversing with him a short time before his death he talked of the church and its work and was happy in the fact that the kingdom of Christ was advancing and reaching unto the uttermost parts of the earth.”

This account of my “peculiar” ancestor is a lively complement to the treasured photograph. Henry’s photo is the first one you will see if you ever open my Bowler family photo album. He never fails to make me smile.

Allow your ancestors to inspire and lead you on your search. There is a serendipitous influence underlying family history research that few genealogists will deny. Sometimes unexpected discoveries take you down paths to whole new branches of your tree waiting to be explored!

Henry’s extended family and additional photographs collected in the course of my personal research may be viewed in the Candice Lynn Buchanan Collection of the Greene Connections Archives.